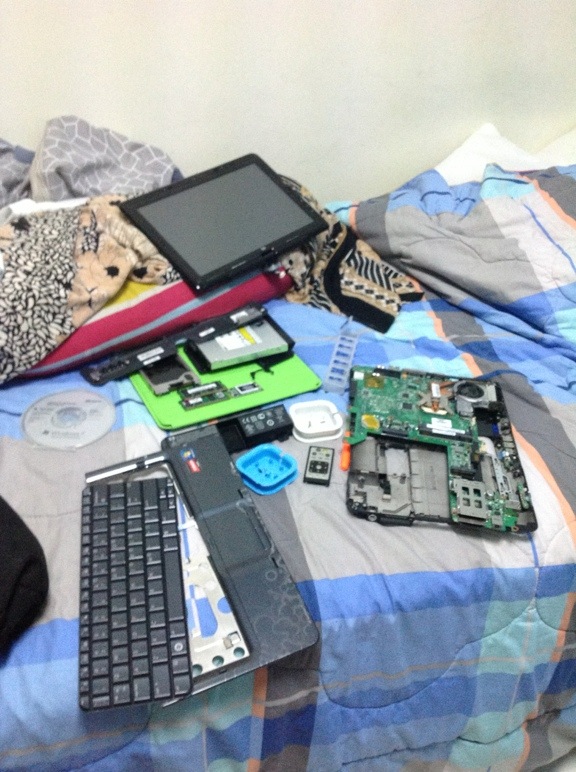 Yes, that’s right. Now my touch smart tx2 has the chipset/GPU problem, a problem faced by with many other hundreds of tx2 or dv6000 owners. (I mentioned the pavilion dv6000 as it has the same chipset as the tx2)

The way this problem occurs is that after a long time of regular usage, usually after the 1 year warranty period, the solder would start to break apart so the GPU would not make a connection and the system would not boot up, instead blinking the keyboard to indicate an error code that according to the HP support website, is an error with the processor, but instead it’s actually the chip next to it, the GPU.

When I do get it back up and running again, I would be able to buy the dock(which is just a cord from the HP proprietary Expansion Port 3 to the actual dock) and also a upgrade to windows 8, turning it into the desktop replacement I always wanted it to be.

END_OF_DOCUMENT_TOKEN_TO_BE_REPLACED

Welcome to Redirected YouTube updates, THE category with the stuff that’s suppose to be in my YouTube videos at kbhasikevin2, but sadly my Internet bandwidth got lowered and am saving money to get a faster Internet connection. I can’t upload videos, but I can still comment, like and favorite YouTube videos, which means I should be able to continue uploading WordPress articles here on my blog. I can’t upload YouTube poop transcripts, as they contain inspiration from YouTube user cs188, and thus may end up as the reason if my blog gets down-rated. Remember when I said that was the last post for 2012? That’s for normal blog posts, but I decided to not count these type of blog posts. Stay tuned(if you want) for more stuff that’s suppose to be on my YouTube channel!

P.S. : I would have added a YouTube widget to the sidebar, but my WordPress installation is hosted, and the admins decided to not allow HTML widgets. If I used a self-hosted installation, I’d put YouTube (and maybe Google plus) widgets in the sidebar. 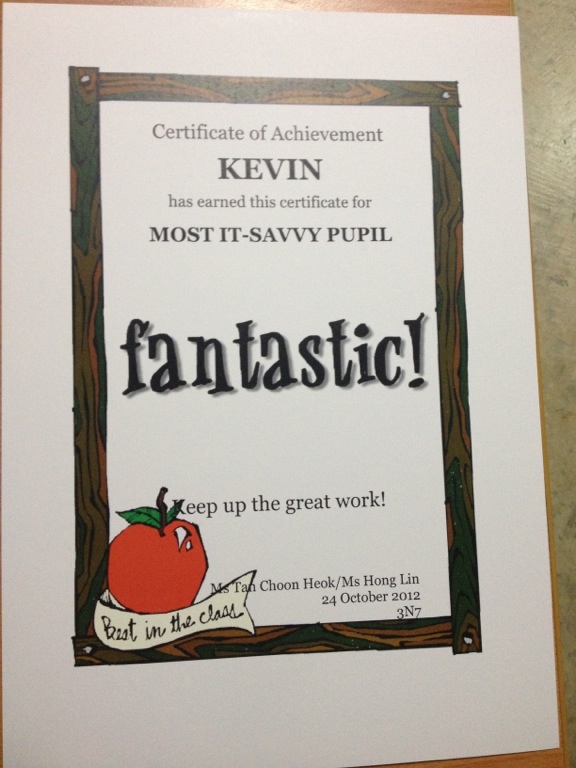 This shows how cool of a person I really am in my class, and a really nice way to end 2012 than with a happy ending as we sail into the year of 2013. Thanks for reading my blog ever since it started in 2010, when I started school at Seng Kang Secondary. Bye and this will be the last post of 2012.

Bye! Thank you! Merry Christmas and a happy new year from KB!

Bragging about what I want… (Social LOL editions)

(Supplemented with images for your enjoyment)

END_OF_DOCUMENT_TOKEN_TO_BE_REPLACED 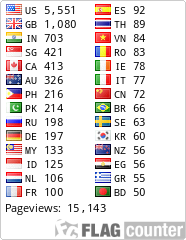